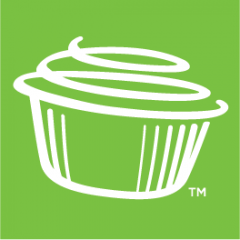 When The Cup opened as St. Louis’ first gourmet cupcake bakery in 2007, St. Louisans let out a collective, sugary squeal of delight.

Local dessert lovers already knew about The Cup’s sister store, The Cakery, which has been creating custom designed confections since 2005. From the initial launch of The Cup in the Central West End, this beloved cupcakery has been providing award-winning cupcakes (along with cookies and exceptional Kaldi’s Coffee) to the area’s most discriminating dessert fans.

Now with two stores (St. Louis and Edwardsville, Illinois) their classic cupcake flavor combinations and famous made-from-scratch buttercream are captivating more cupcake enthusiasts than ever. Consider this your invitation to rediscover your sweet tooth. 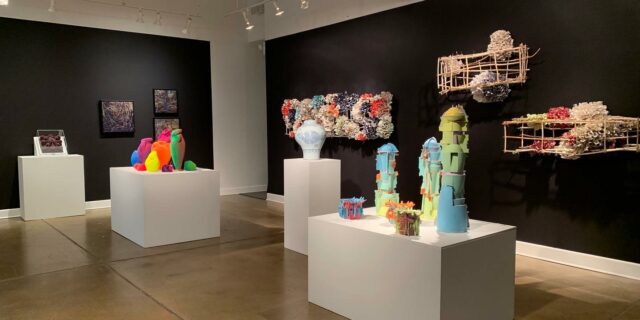 From a new group exhibition at Duane Reed Gallery, to $5 taco specials at El Burro Loco and Mission Taco Joint — here are five things to do this weekend in the Central . . . 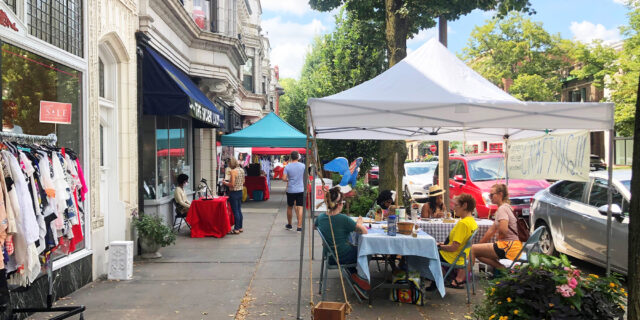 From a family-friendly Art Stroll on McPherson, to a limited-edition cupcake at The Cup — here are five things to do this weekend in the Central West End! 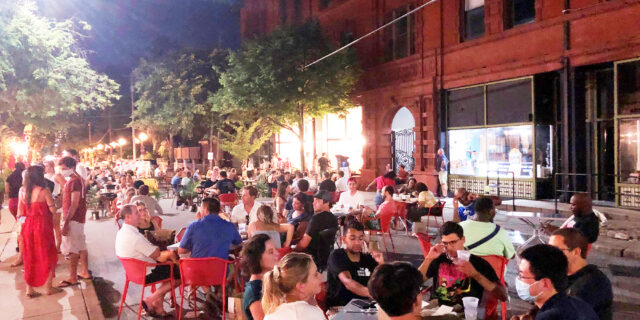 From a community “Meet in the Street” night, to National Dog Day — here are five things to do this weekend in the Central West End!

The Cup CWE ·
@THECUPcwe
Support our local libraries with your purchase today! We're located next to the Schlafly Branch! https://t.co/3hLci9avaO
View on Twitter
0
2

The Cup CWE ·
@THECUPcwe
These two beauties are back and we couldn't be happier! 😍

The Cup CWE ·
@THECUPcwe
APRIL FOOL'S is today! Last chance to get your Spaghetti and Meatballs 🍝 https://t.co/Wjpn5QBrh0
View on Twitter
1
2

The Cup CWE ·
@THECUPcwe
Grab a April Fool's cupcake and check out what else is going on in Central West End! https://t.co/tyugOwZgq5
View on Twitter
0
1