The selection of sensational sushi and exquisite Japanese cuisine will satisfy every appetite, while our extensive drink menu boasts an eclectic list of signature martinis and exotic cocktails. There are 14 mouthwatering rolls that are unique to Drunken Fish, 20 different kinds of fish and seafood on the menu, and 16 signature cocktails made with fresh juices and ingredients. With vibrant modern décor, Drunken Fish creates a plush and comfortable setting to grab dinner and drinks with your significant other or a group of friends. Our space is also perfect for celebrations, corporate dinners and happy hours.

Check out their happy hour, available from 11 a.m.-noon and 4-6 p.m. Monday through Friday, and from 10 p.m.-close Thursday through Saturday. It’s the last weekend before Christmas! It’s time to get those last minute gifts! Let the Central West End be your shopping destination. While you’re at it, check out . . . 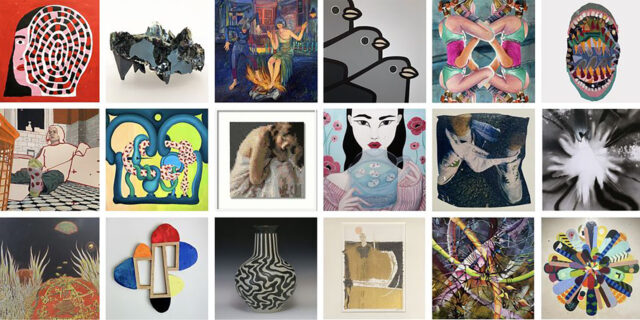 With winter right around the corner, we are here to give you all the exciting things the CWE has to offer this weekend! 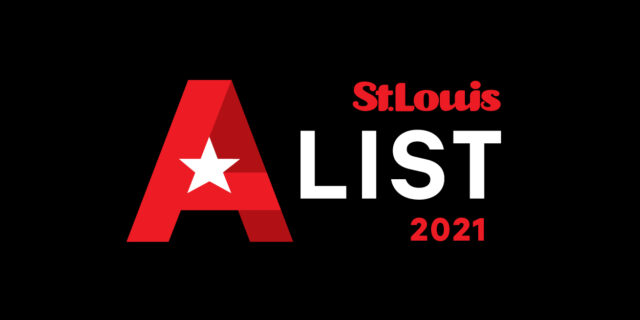 St. Louis Magazine recently unveiled its 2021 A-List, an annual tribute to our region’s finest. Thousands weighed in by nominating their favorites, and thanks to YOU, several CWE businesses . . .

In reply toØñëPünçhBTŁØ
@BTLO98 Sounds like it's time to treat yourself to some sushi! What is your favorite type of roll? 🍣
View on Twitter
0
0

In reply toNAI 💋
@therealnai___ We think you'd like it! Is there any reason you haven't already?
View on Twitter
0
0

drunkenfish ·
@drunkenfish
@majorcain7 Saturday is the perfect day for date nights! What are your plans?
View on Twitter
0
0